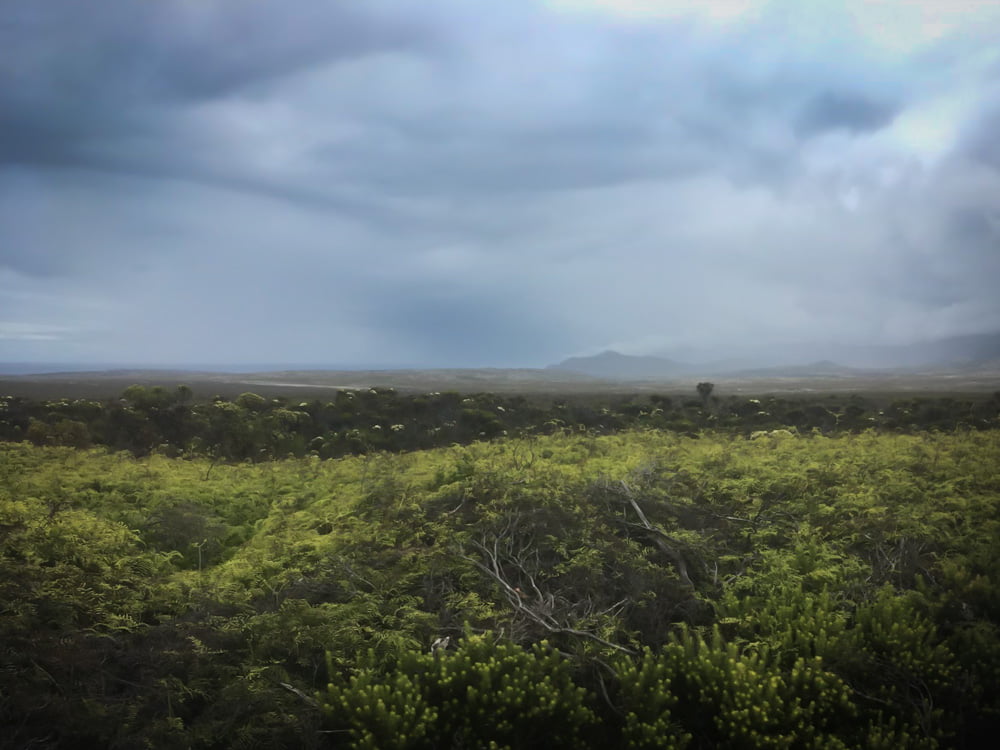 I have found my own responses to the Russian invasion of Ukraine very interesting. As the rumblings began and grew louder, came closer, I was passionate about the plight of the Ukrainians. I could not bear to think of these people who had fought and suffered to rid themselves of Yakunovych being overcome by an even worse fate in the form of Putin. I felt so sad and so afraid for them. And what a horror when it all started and I could listen on radio to the sounds of war.

We are beckoned to see the world through a one-way
mirror, as if we are threatened and innocent and the rest of
humanity is threatening, or wretched, or expendable.
– John Pilger –

And then the Ukrainians started leaving, started fleeing. Became a flood of refugees. And I watched in amazement as they were welcomed, were offered permission to stay, to work. It was a wonderful thing to see Europe unite (for the most part) around this tragedy. And then we saw, and heard how Africans were not even allowed to flee Ukraine! They were separated from Ukrainians, I read of one Congolese student who was told to get a gun and defend Ukraine! And when they managed to cross the border into Poland they were left stranded. And I am aware as I say this that possibly we are not hearing of the ones who might have been welcomed, just seeing the video and pics of those left without help.

And that brings me to the other complication Sue addressed. Why is the Ukrainian invasion worse than the war in Yemen, the Gaza ghetto? Palestinians do not even have the “luxury” of becoming refugees! They are living in a prison! And why does it feel as if the Congo is invisible? And I speak to myself as well as here. I choose to address the Congo because there we have this clear line leading from European intervention and brutal brutal colonisation to present day instability.

Trevor Noah, the South African incumbent of the Daily Show made incisive comments around how differently Ukrainian refugees are treated compared to those from Africa and the Middle east. He quoted the Bulgarian prime minister:
“These are not the refugees we are used to…. these people are Europeans. These people are intelligent, they are educated people…” Of course, many doctors, teachers, etc also flee from Africa and the Middle east and after all, do we then say that uneducated people’s lives are worth less?? It makes me choke to even think of what was happening in Europe eighty years ago!! The war, the atrocities, the refugees! But now, today all that has been washed and wiped from the collective memory. African wars, Middle Eastern tragedies are somehow not distressing, not “real”. And again, I count myself among the offenders, and I acknowledge that as a continent we often buy fully into the European point of view. And in my own country we suffer periodic outbreaks of xenophobia.

Never think that war, no matter how necessary, nor how
justified, is not a crime.
– Ernest Hemingway –

And then the issue of pacifism. I certainly aspire to pacifism but also struggle to see what would have happened if nations like Great Britain had not faced down Nazi Germany. Maybe I just don’t have enough faith, insight, imagination. Thich Nhat Hanh said: Be the peace. I aspire to be the peace and manage maybe a minute at a time. And maybe it is because I can’t quite believe it is always the answer. I think I don’t yet have the courage to say that I will stand in peace for peace, always.

We have to continue to learn. We have to be open. And we have
to be ready to release our knowledge in order to come to a higher
understanding of reality
– Thich Nhat Hanh –

Revisiting Joanna Trollope: The Men and the Girls
Next

Food on the plate!

So thought-provoking Di! Thank you. It is so complicated and there are so many emotional responses from different passionate groups and so much misinformation. I become bogged down and fearful and don’t want to even look at what is happening. Then you remind me of some of the other ongoing tragedies of colonization and war that I have become so used to and I see again my own ignorance and European “eyes” that so often skews the picture!

Glad you dropped by! I find it shocking too to see how one just clicks in to a certain worldview ….

Di, what a wonderful, thoughtful piece. Thank you. Yes, in your humble way, you show us a most uncomfortable mirror which is only too bright.

Thanks for visiting savyra! Such challenging times!!

wpDiscuz
4
0
I would love to hear your thoughts. Please comment.x
()
x
| Reply
Manage Cookie Consent
We use cookies to provide you with a great experience and to help our website run effectively.
Manage options Manage services Manage vendors Read more about these purposes
Preferences
{title} {title} {title}