Two Funerals and a Dream 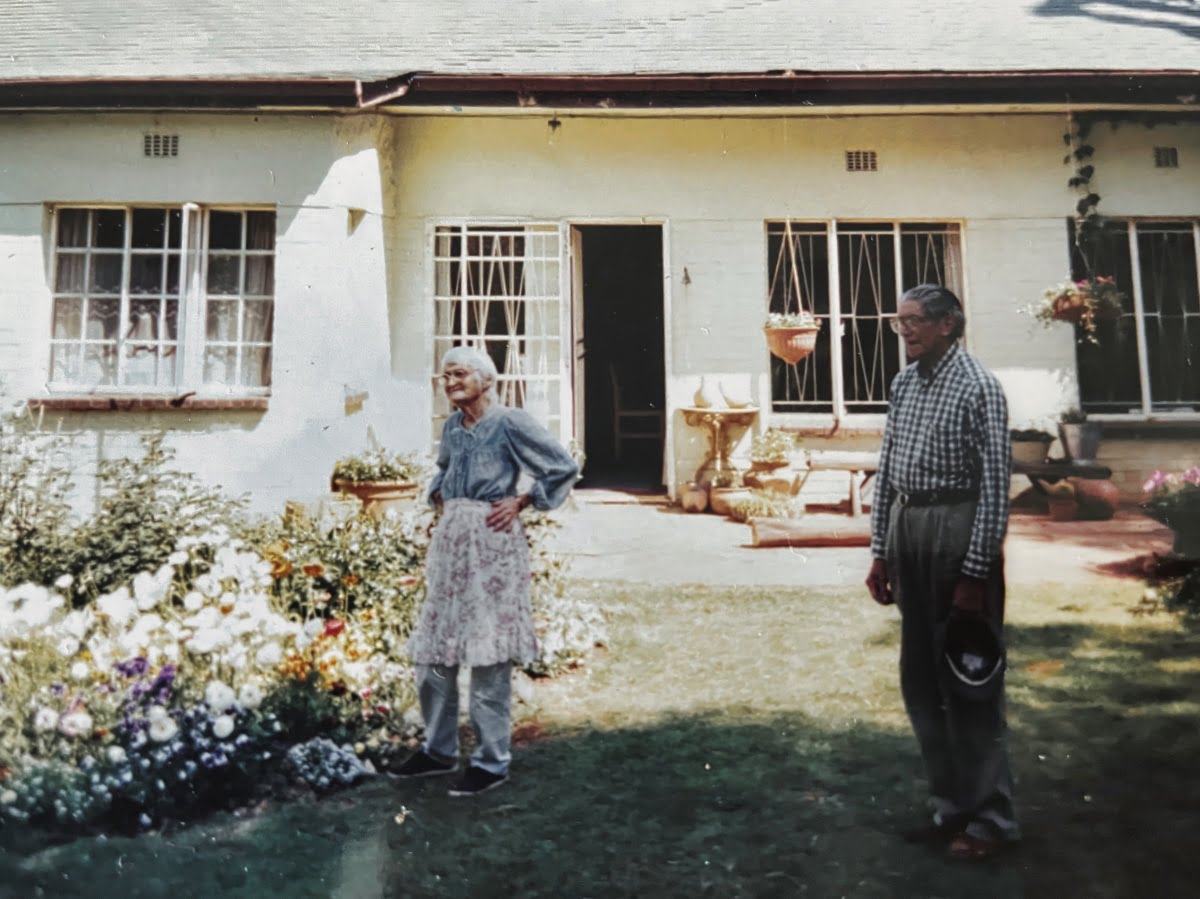 What might have been and what has been
Point to one end, which is always present
– T S Eliot – 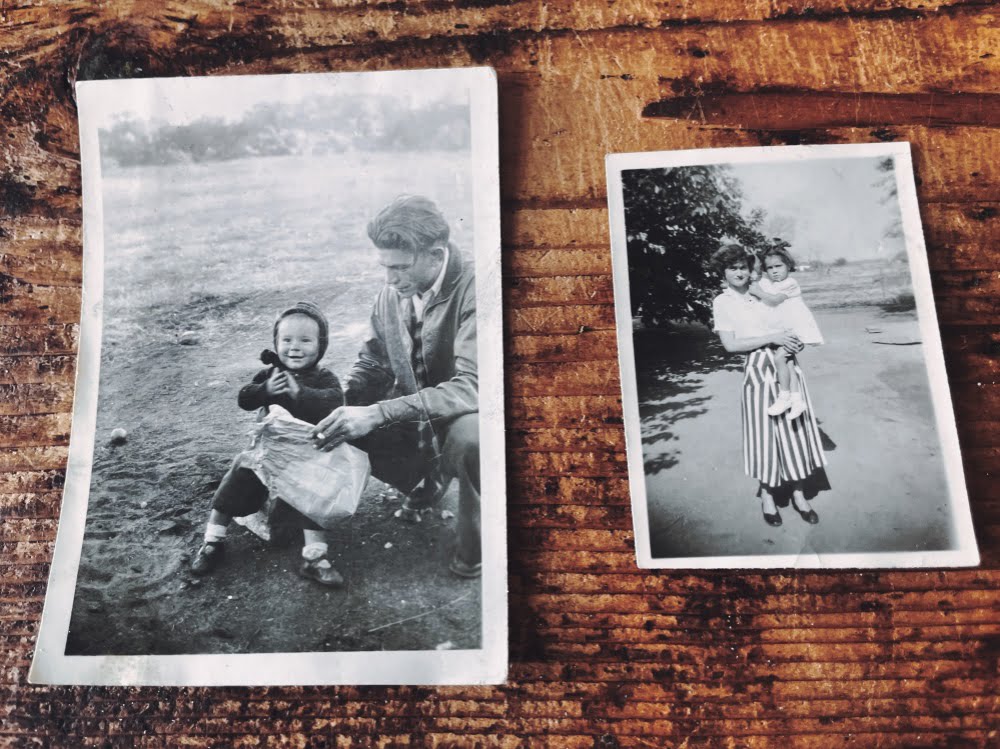 Sixteen or so years ago I accompanied my father on a visit to the undertakers. He wanted to finalise what he wanted done after he died. I was uneasy about it but once we had been escorted into an office with some ceremony I began to be amused. There was some confusion as it was assumed that we there to organise the funeral of some family member of ours that had died and as the almost comically solemn person interviewing us tried to enquire without asking a direct question, I took some pleasure in making it plain that we were there in fact to discuss my father’s death and what was to follow. He wanted a simple cremation with no ceremony. He was very precise about what he wanted and what he was willing to pay for and I imagine that his acerbity and insistence on value for his money would have been remembered for a long time. Sometime after his cremation we scattered his ashes in the ocean on a cold stormy day. It all fitted with how my father was, how he lived in this world. 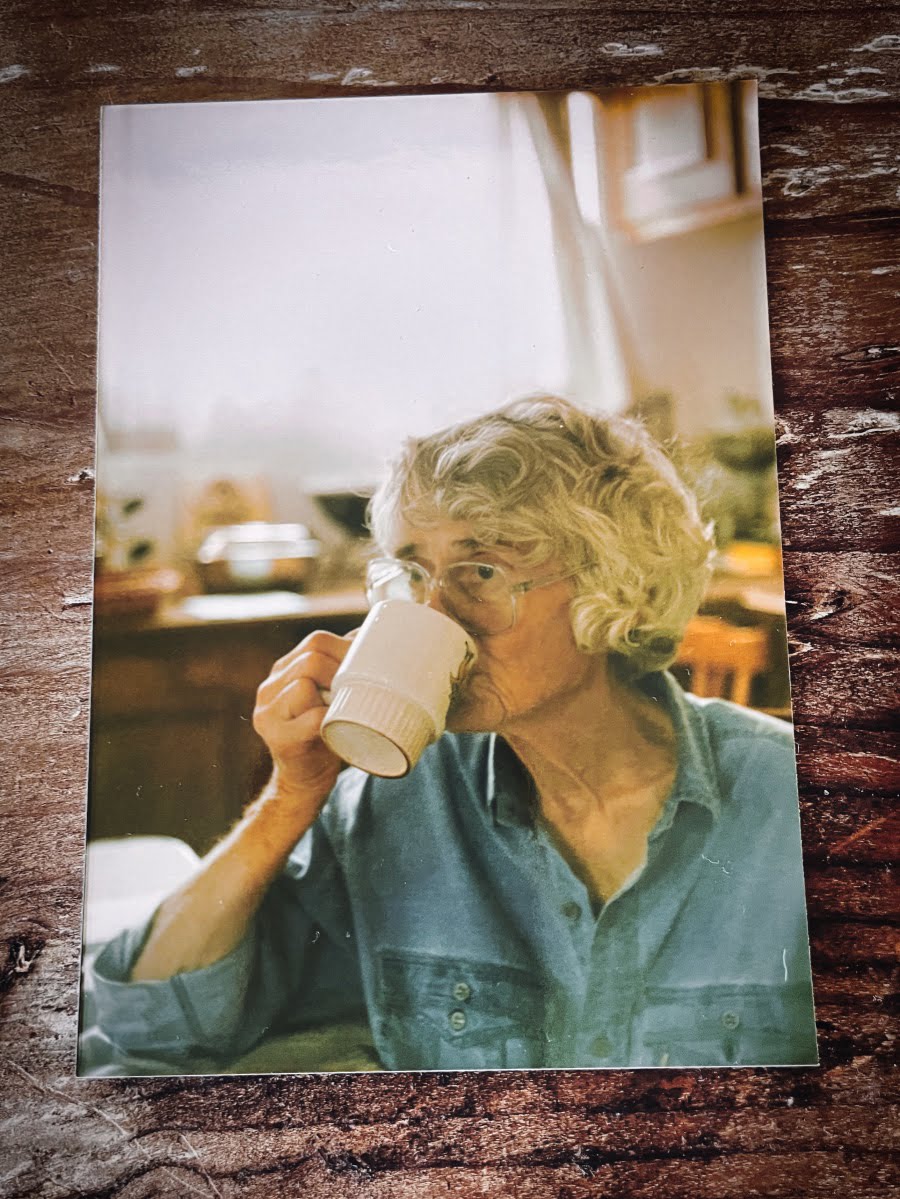 My mother made no plans and when she surprised me by dying, I was at a loss. I don’t know why, I just did not expect her to die. So odd, since she was not well, had many health issues because she had been for much of her life ravaged by eating disorders. Her childhood was of the stuff that would make what could be termed a gritty tale and that is what gave rise to the eating disorders and in that era really it was simply not addressed. At any rate, she died, and it shocked me in a way that my father’s death had not. I did not see it coming. I got very lucky and found an amazing undertaker, a lady in that case, who helped me find a way to shape some sort of ceremony. My mother had been living in an apartment in a retirement complex when she died and that is where we said goodbye. I did not think anyone would attend because family were far away, and she was a cross lady who was not always easy to like but we were in a small, quite strange, little village that had obviously simply accepted her, and they came. Once again there were (and I have begun to wonder if this is true for every funeral) moments of such hilarity. In this case someone from the complex that none of us knew sat front and centre and was, I reckon, in her mind attending some other event that was definitely not a funeral, making odd remarks and generally enjoying herself tremendously! It was strange and solemn and sincere.

My father left in the way he had lived. He was always solitary and became more so as he aged. In the years before he died it felt as if I could see him departing. A bit further away every day. So distressing, I wanted so much to know him, but I did not have the courage to simply storm his bastions and demand to be let in. I so so regret that. He was locked in his silence, and I could not get past my old fears of him. He had such good reasons for his silence, you see, in our strange race obsessed country he had lived as a white person when he was not, had married a white woman when he was not himself white. And that under the regime that ruled us meant prison and worse. Hard to explain the harshness of that time, the madness of it all and the fear engendered by the state police. So, I understand, just wish we could have got past it when it was possible to do so.

He is leaving
Lying on his bed, he is setting sail
I can touch and hear and see
But he leaves a little every day

The silence is growing
I talk loudly like a fool
I touch him, touch the flesh
I want to hold him, hold on to him
Because he is leaving
Soon I will reach out and he will be gone
– D. McDougall –

But you know some time after he died I had this dream. There he was, much younger in his WW2 army uniform standing on a quay by a river. I knew this was goodbye and went into his arms. To this day I can feel that hug. I said thank you and bye and he boarded and left.

This mystery gives peace to your longing
and makes the road home home.
– Rumi –

Reviews: Some old partners in crime!
Next

Thank you
Di always honest and thought provoking but with your humour seeping through!!

How I absolutely loved this post. Thank you Di. It resonates with me on so many levels.

Thanks for reading and commenting! Ja, we are all having the experience of being human arent we?

wpDiscuz
3
0
I would love to hear your thoughts. Please comment.x
()
x
| Reply
Manage Cookie Consent
We use cookies to provide you with a great experience and to help our website run effectively.
Manage options Manage services Manage vendors Read more about these purposes
Preferences
{title} {title} {title}