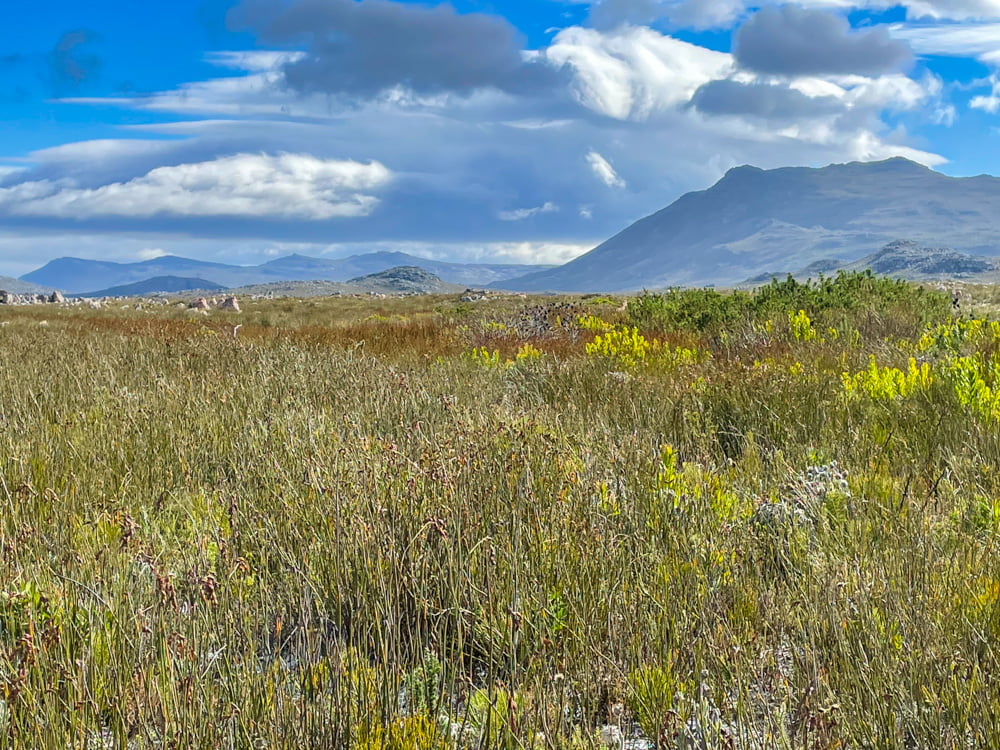 Walk beside me,
And just be my friend.
– Camus – 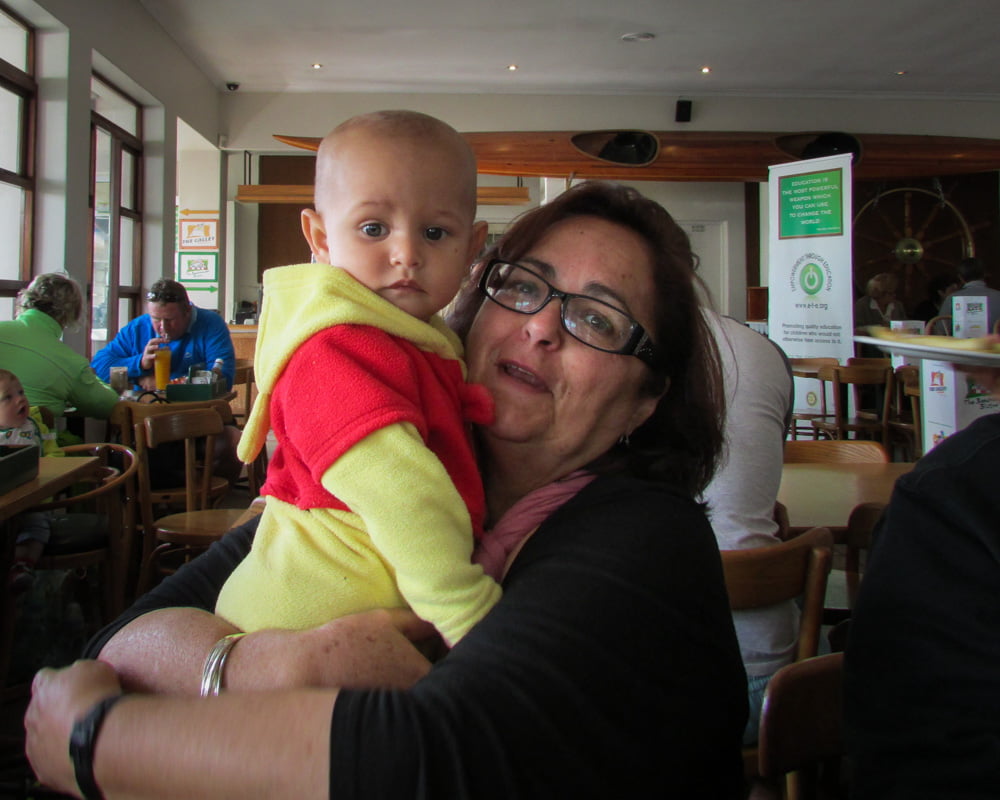 Ann and my grandson

We met when I moved in next door. She had just had her first baby. I cannot at all recall what brought about the actual meeting. I can just remember being in her house and holding the baby. There was no sense, no foretelling that this was to be a special friendship. Yes, we liked one another, there was an ease. A year later we were neighbours no longer. And not too long after that I had moved to a city and she to a different town. We did not ever live in the same place again. In fact at one point she lived in Beijing and I lived in Nigeria! 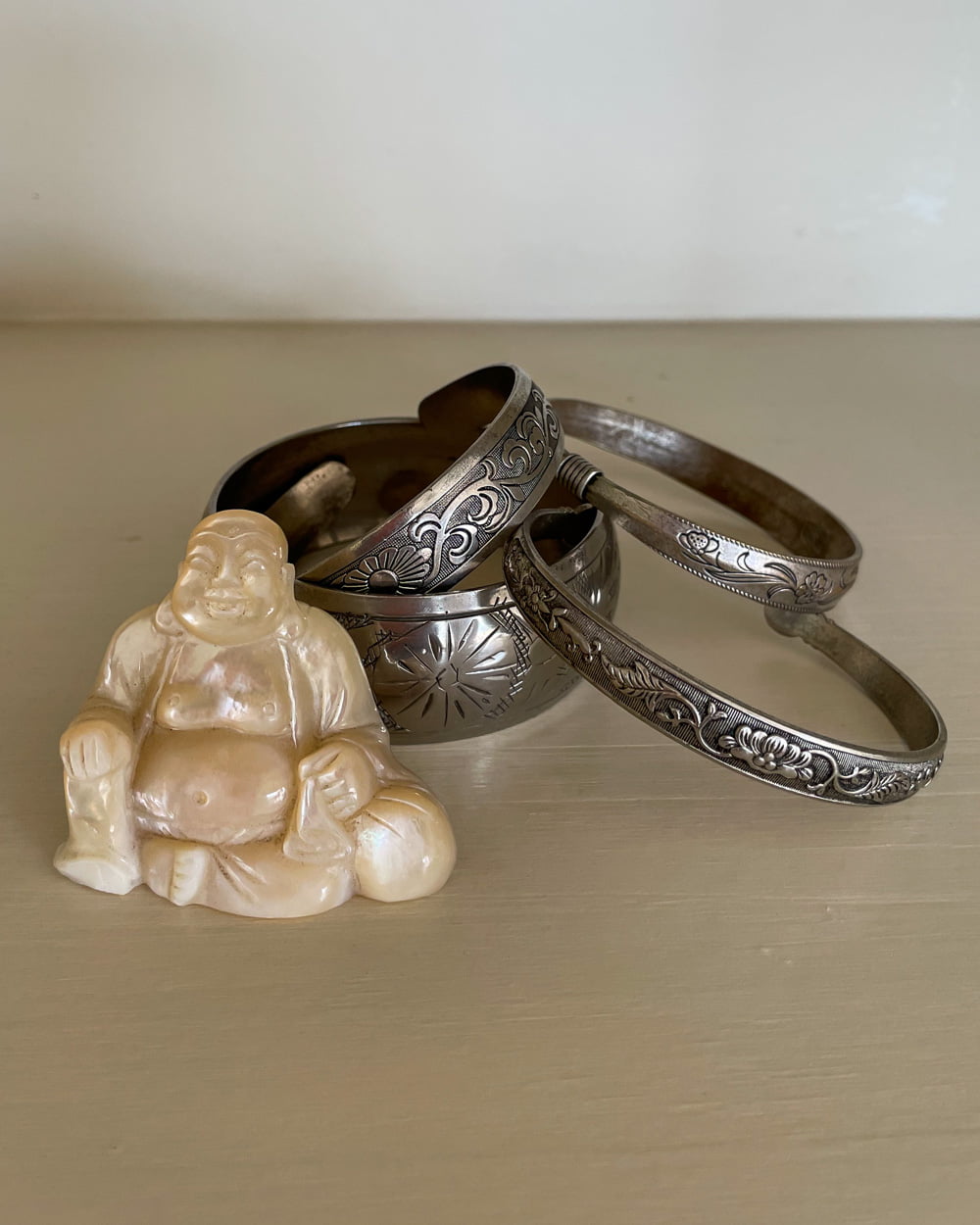 Gifts from Tibet and Vietnam

We were to be friends for 35 years. We agreed and disagreed. Went to weight watchers together, talked for hours on the phone. She called me out when I didn’t come up to scratch and I once got in touch and said: Hey, where are you? You are MIA and I need you. And on we went.

She died in 2013. In august of that year she came and spent a week with me. We had an absolute ball. We talked and ate and went about with great joy. It felt like after all the years and all we had been through together we had become even closer. She spoke of an odd pain, didn’t seem serious and then it was time for her to go home. I took her to the airport. In 4 months time she would be gone. Below is the eulogy I wrote for her. I find that it still says all I want to say about her. 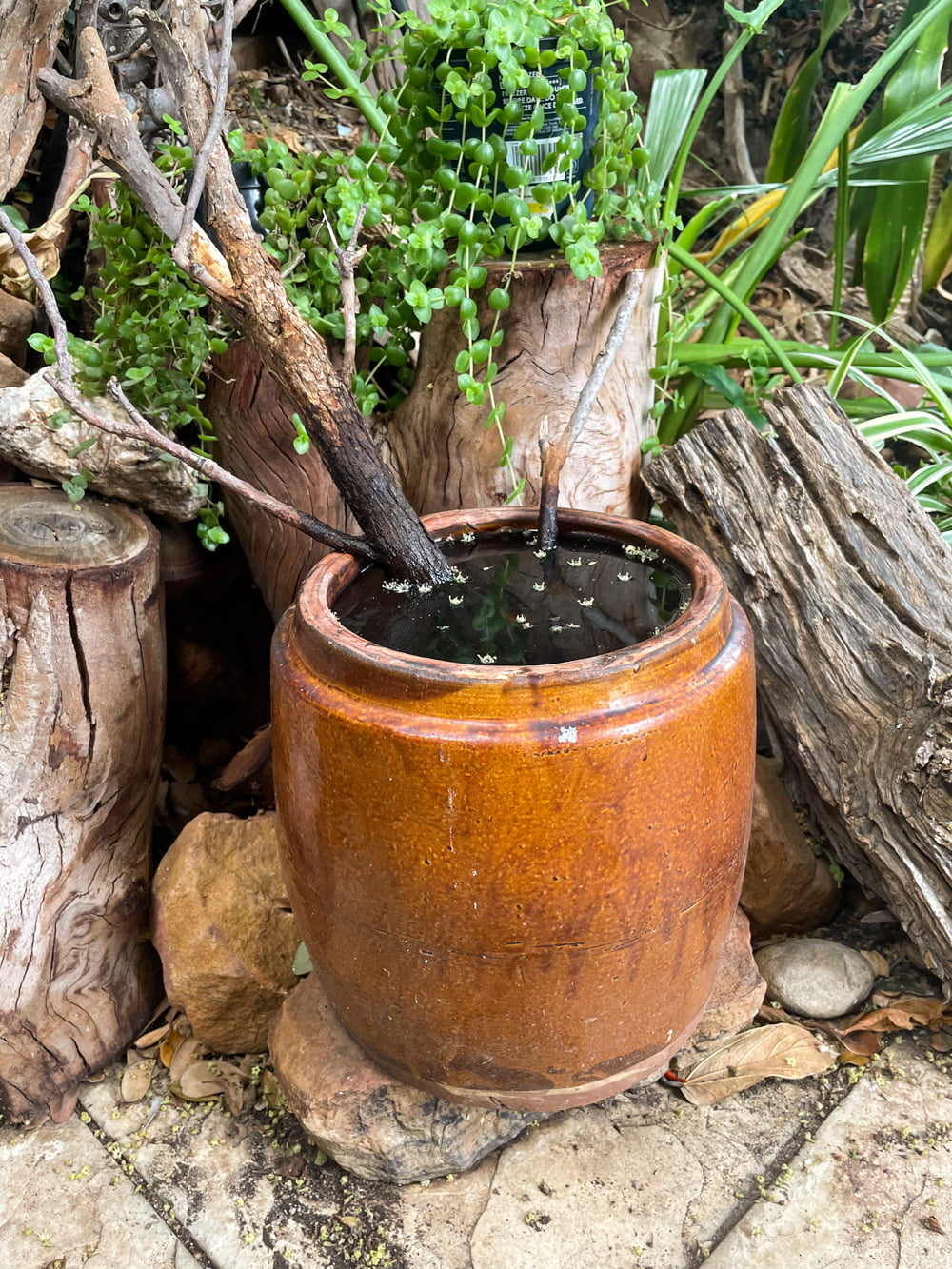 I had been feeling so sorry for myself. Three weeks after all the horrible explorations into Ann’s pain and discomfort has started, I was already losing her. She was no longer at the far end of a text or just a phone call away. I had no idea where it would all go, but it felt odd as if a screen had gone dark. For the first time in 35 years she wasn’t right there. Then it began to feel clearer, I could see her smiling face, lovely dark hair could hear her voice, walk in my house and remember where she sat. Look at the last gifts she gave me. What an inveterate gift giver she was! Generous gifts from the heart. Always taking the time to bring something whether it was from Tibet or Durban or Rome. 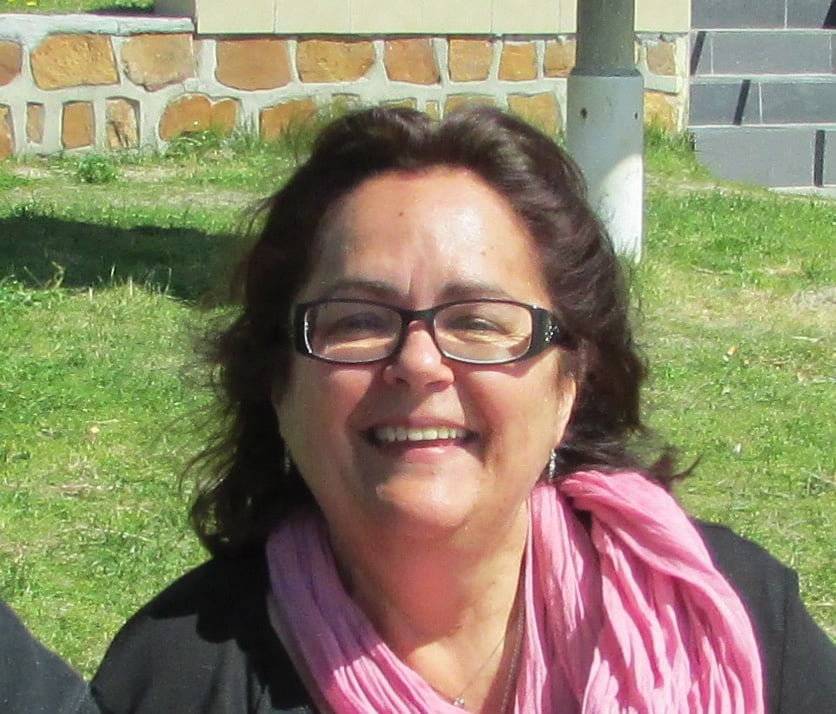 I remember the bad times…the baby girl lost in miscarriage. Christopher gone so soon after birth. I remember his little coffin and the closed look on Ann’s face. What great sorrows had crossed her path. And then of course there was Nicholas, Nick, Nicky: blue eyes, all intensity, big heart, big feelings. Ann and I talked and wept and stormed because we had looked and seen and had not shouted FIRE at the top of our voices! I honour Ann for how she took up her life after quite literally having the heart ripped out of it.

Ann was such a natural with children. I watched as she taught mine to use scissors, so patient. I remember her when AD her eldest boy was a baby, just being there with him, no hurry, simply there. And of course, she was the teacher she has been born to be. Ann taught with an open heart, with love.

In the latter years she could speak happily of Nicholas and the good times. Always spoke of AD with such pride and joy, happy that he was freer, more independent than she had been.

Ann was my friend. I am so grateful for all the years.

Grief settles down, softens but missing remains. I still want to phone her and have a chat.

Thank you Ann, love you always. 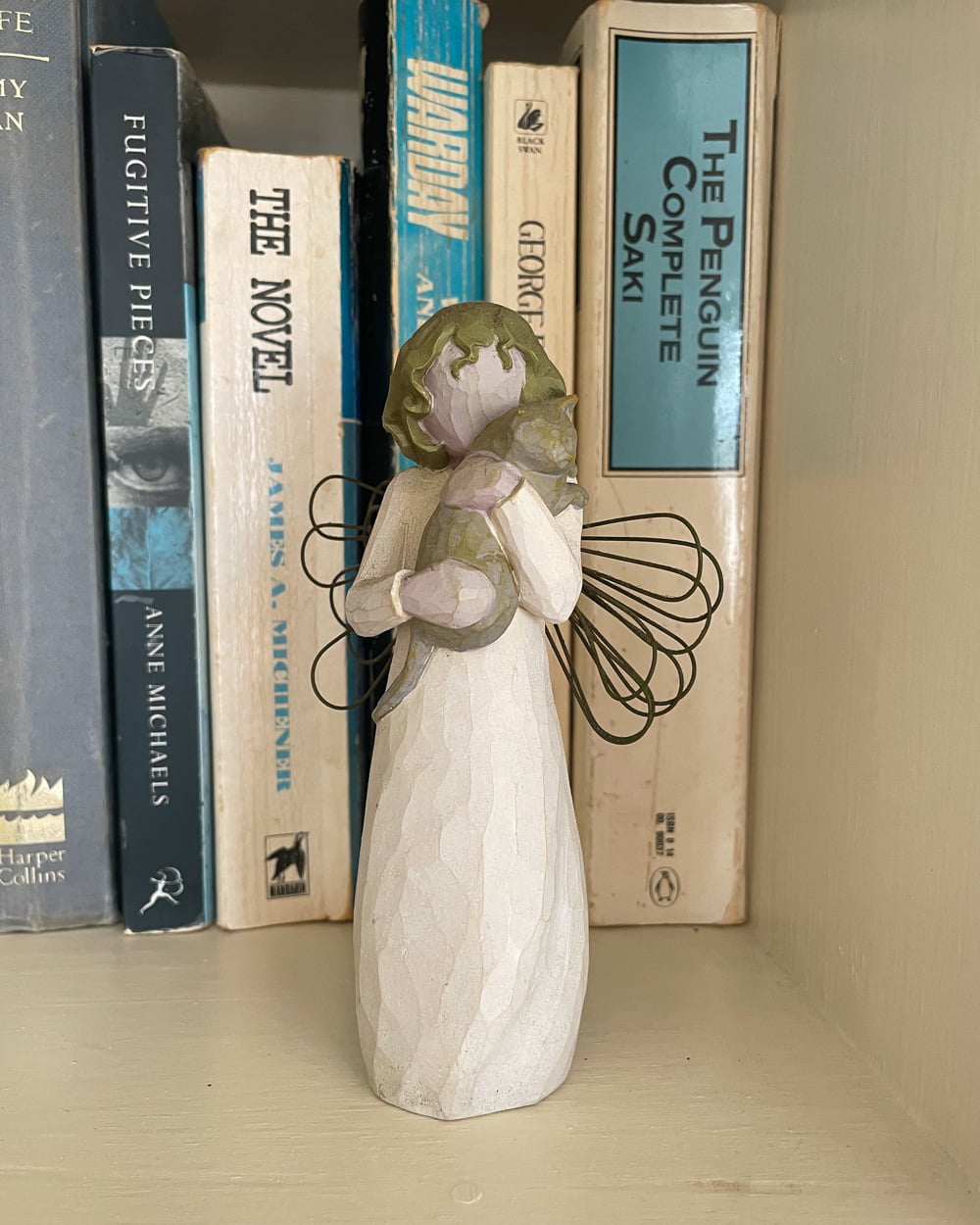 Gift to one cat lover from another

Also posted on this subject courtesy of Sue at suehepworth.com

How does my garden grow
Next

Dear Di,
this is beautiful.
Yes, the missing goes on.
Yes, the desire to pick up the phone and pour it all out – chaff and grain together. I understand because that is where I am still – after seven years.
Sending you love,
Sue

Oh Di. This brought tears. It is very hard to lose someone like that. Thinking of you. And it’s a reminder to be more in touch with my own friends.

wpDiscuz
2
0
I would love to hear your thoughts. Please comment.x
()
x
| Reply
Manage Cookie Consent
We use cookies to provide you with a great experience and to help our website run effectively.
Manage options Manage services Manage vendors Read more about these purposes
Preferences
{title} {title} {title}