Life on the Equator 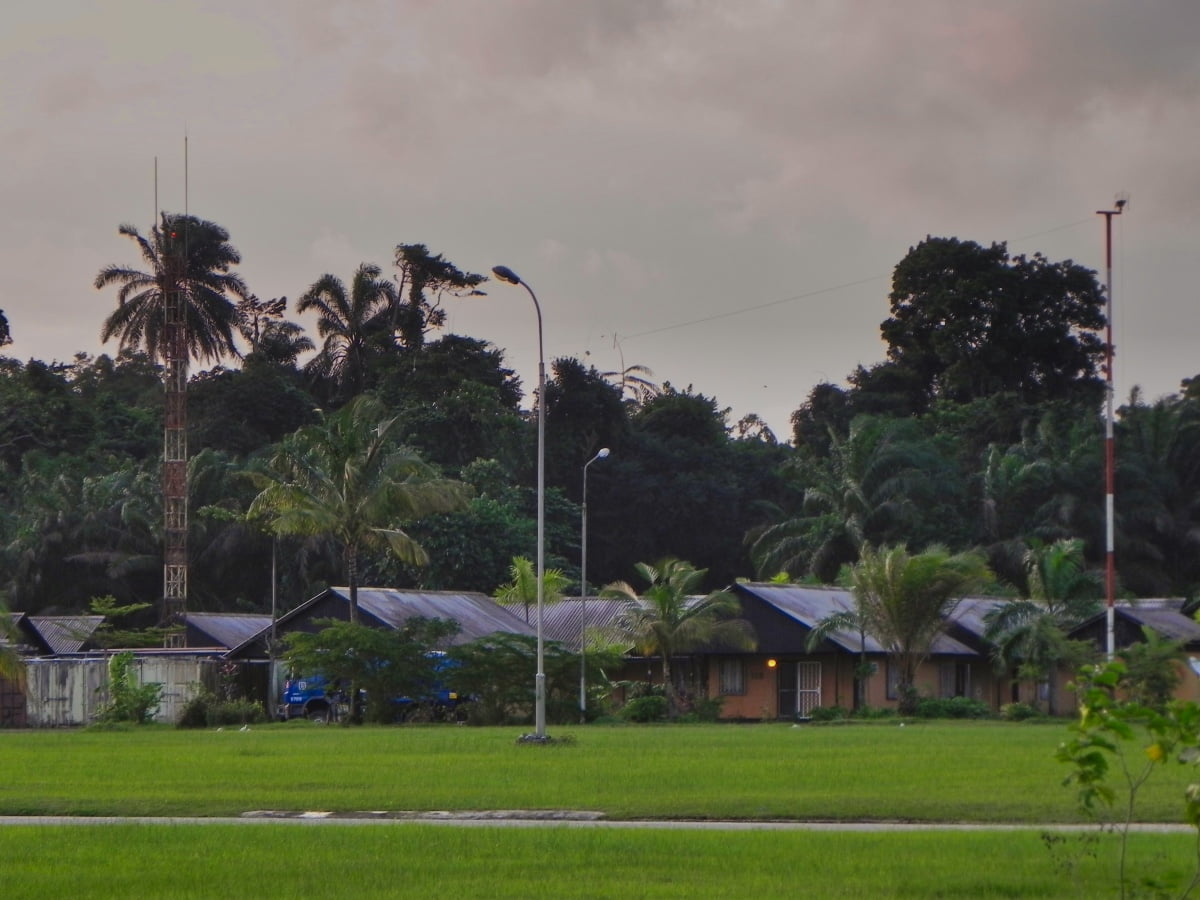 If we want the gift of life at a greater level,
we need to be willing to relinquish a degree of control over our life
– Chuck Spezzano –

I stepped out on the tarmac and felt this little burst of happiness. That should have surprised me because I really didn’t want to be there. I had a life all nicely settled. Friends, work that fed my soul, living where I wanted to be. And all that was if not upended at least brought into question by my husband suddenly taking on a job in Nigeria! He had for the longest time wanted to do something like that, but I did not see it coming right then! 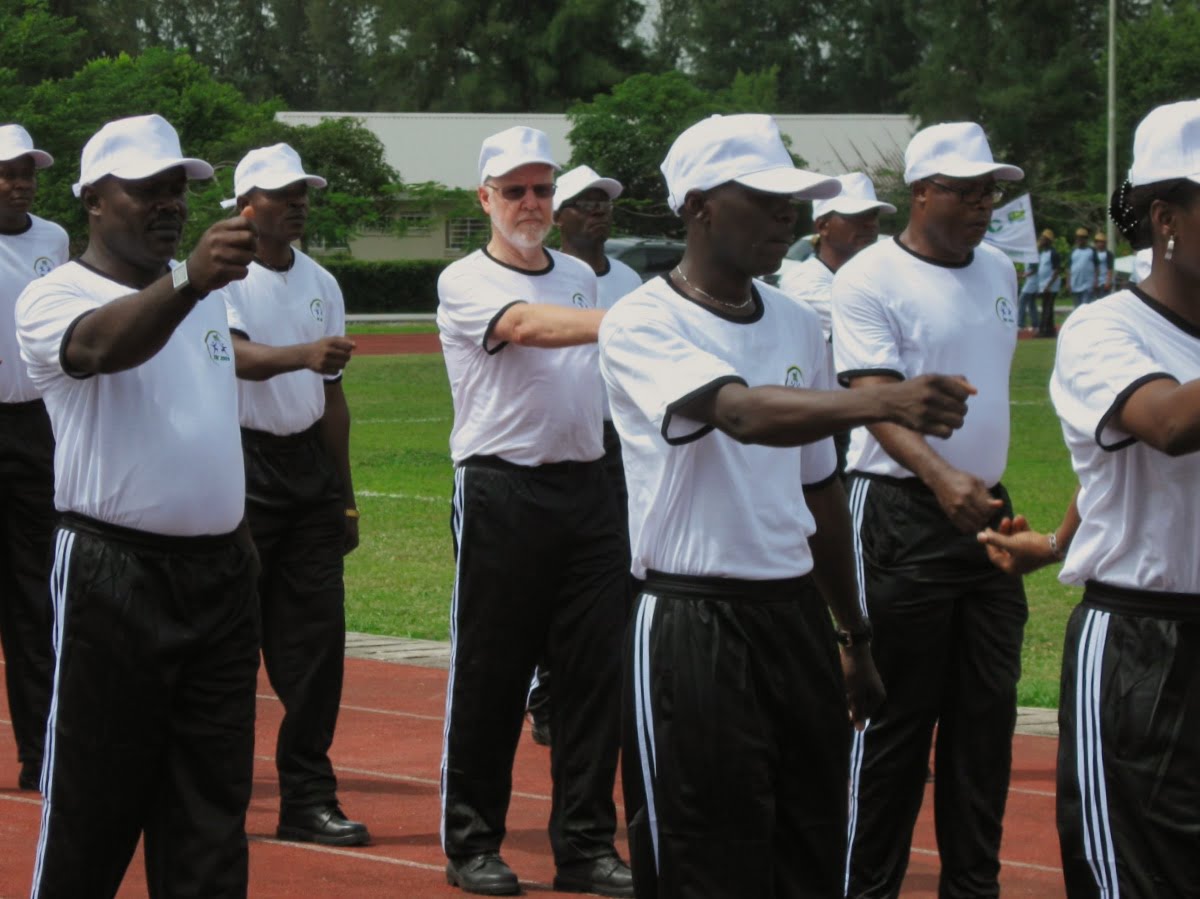 So that is why after almost a year of him coming and going I was stepping off a plane at Port Harcourt airport in Nigeria. I had been saying half-jokingly that when other people went to work away from home, they went to more glamorous destinations whereas here poor little me was on my way to a tiny dot of an island off the West African coast. Oh my, how wrong could one woman be! 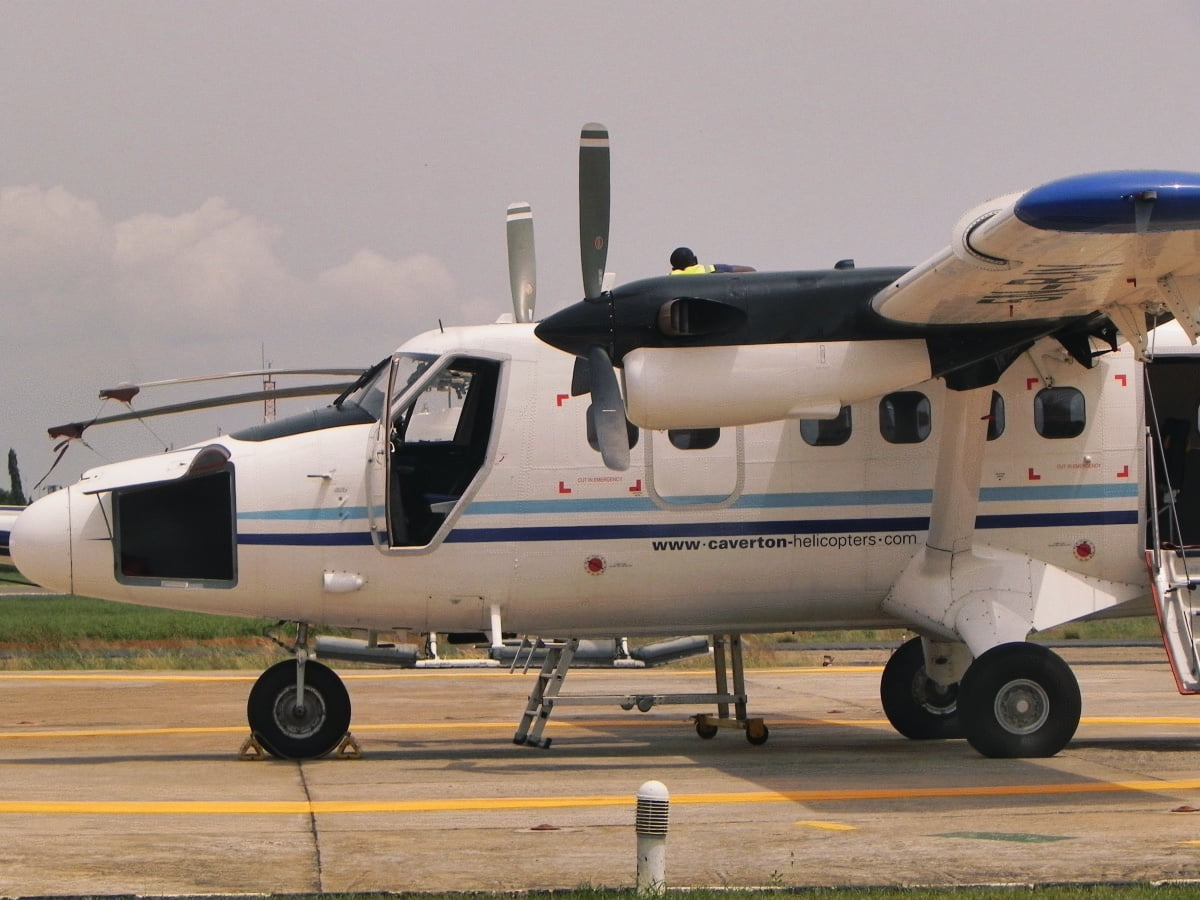 That day so many years ago now when I got off that plane and sniffed the air to smell that distinctive hot house smell I did not know that when I eventually left, I would leave behind a bit of my heart. That day I got on a small boat to take me to Bonny Island but down the years there would be pirates and an armed escort for the boat and then my first chopper flight when Port Harcourt airport had burnt down and then came the time when we would fly out from the island to Lagos on a Twin Otter plane. Sometimes much too exiting …remember at least once when we had to land at the nearest landing strip as the weather had become too threatening. 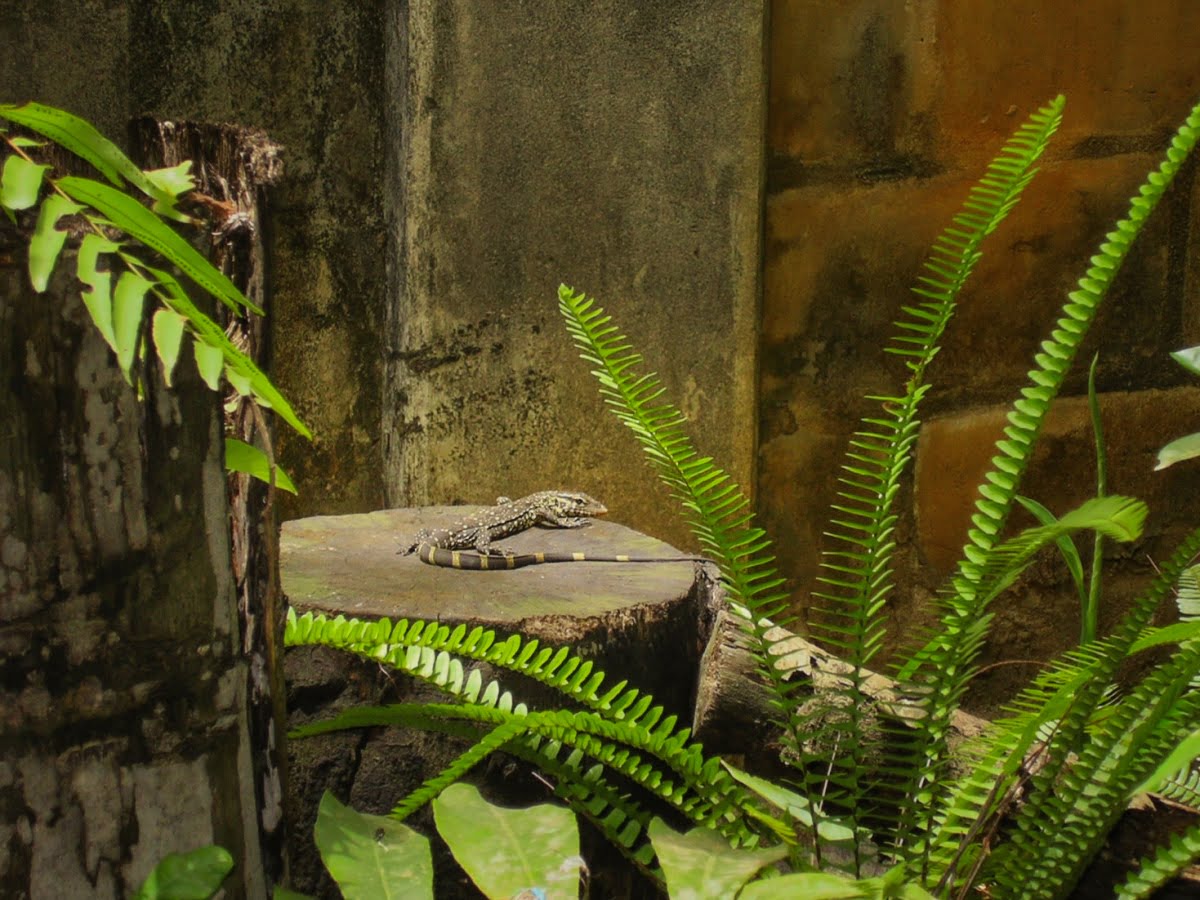 I loved the ever-present jungle, the kingfishers flashing everywhere, catching insects at my windows. And for me from South Africa where we so often did not get enough rain, the rainy season was a luxury. Meters and meters of rain per year took some getting used to but it never ceased to please me. There were wonders there. One day I watched as a large water monitor climbed a tree next to our little cottage in an attempt to clamber on the roof! At night the water monitors came out to catch tiny tiny frogs in the dark. I saw an emerald green snake glide along the top of a wall. One day I watched seven yellow billed kites ride a thermal.

In my first few weeks there I started riding a bike again for the first time since I was a child. What a delight to bike everywhere…such a moment of pride to ride from the shop with a bag of eggs in one hand and get them all home, not a one broken!

What was it about the place and that time there? What springs to mind is that it was a time out of time. In many ways a constricted life in a small area. But in the way things work being constricted can be freeing. I loved the strangeness of it all, getting to know that small bit of Nigeria.

The island gifted me with a dear friend, still very much in my life. And maybe the most life changing thing: Nigeria, Bonny Island gave me back a sense of play. Gave me a fresh taste for adventure. In the preceding years some painful sad things had happened. I had allowed myself to take sadness on board so to speak but Bonny and how life was there just simply would not let that be. It forced me to start afresh, let go of the me I had settled into. And you know, how glad I am that I embraced that wild ride instead of hiding in how things should be 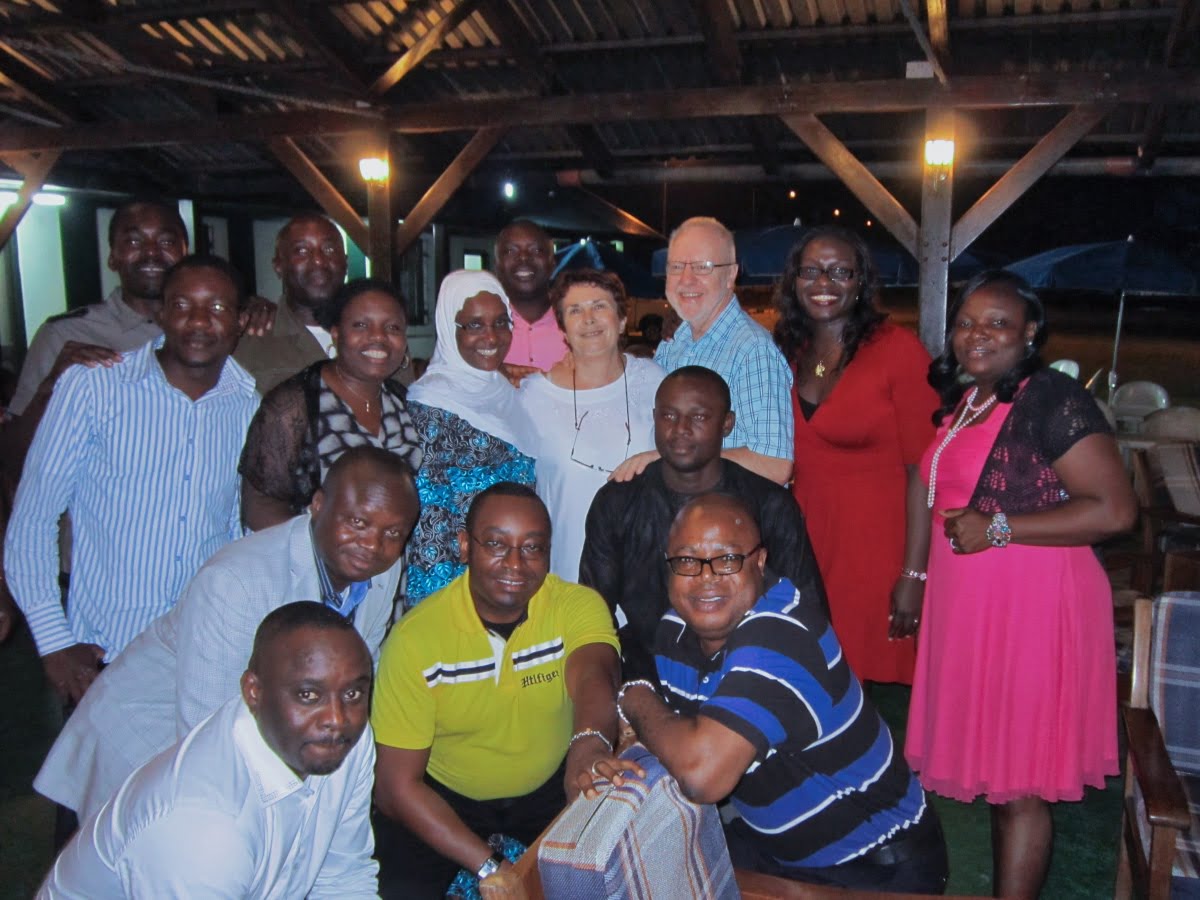 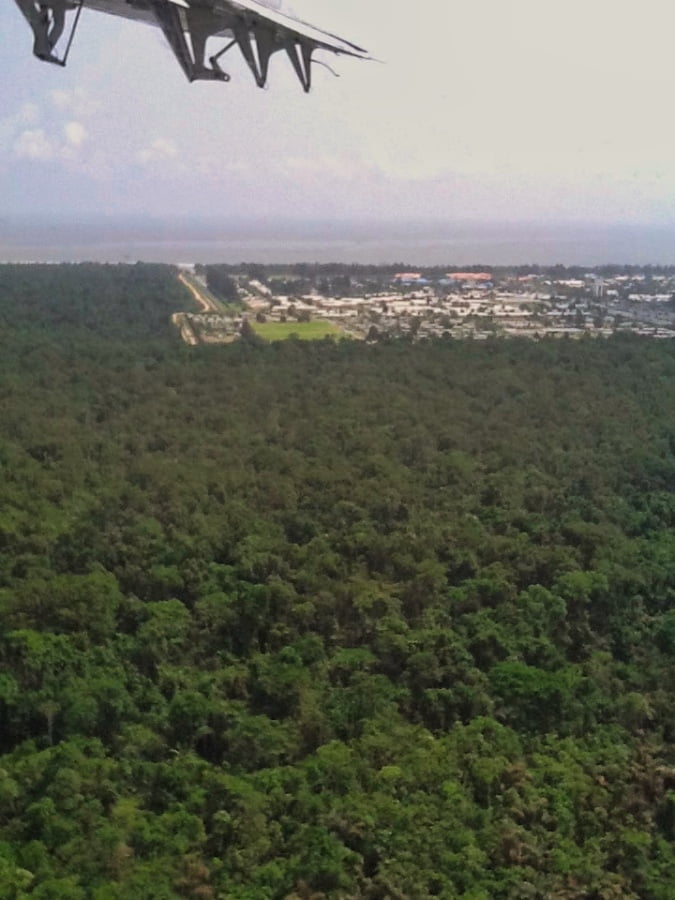 It is now 10 years ago, and I sometimes dream I am back there. In my dreams I am often saying to someone how happy I was there. In my waking life I am so grateful to have had that time in that place.

We cannot live with Baedekers in our hands,
if we did so,
we would overlook all chances in life that come only once
– Frankl –

truly lovely, such memories you evoked.

wpDiscuz
1
0
I would love to hear your thoughts. Please comment.x
()
x
| Reply
Manage Cookie Consent
We use cookies to provide you with a great experience and to help our website run effectively.
Manage options Manage services Manage vendors Read more about these purposes
Preferences
{title} {title} {title}