Also I wanted to be able to love
and we all know how that one goes, don’t we?
Slowly.
– Mary Oliver –

I have been so fortunate in having family and friends that have been in my life a long time, that have stayed close, became closer, became teachers and guides. Because you see, that Mary Oliver quote, she could have been quoting me. I had naively thought that meeting someone I wanted to be with, having children that I really really longed for would lead straight to knowing how to love. It did not. And it was a while before I realised that and then almost on a daily basis I started saying: I want to learn to love. And I would add this to what Mary Oliver said: Not just slow but HARD. 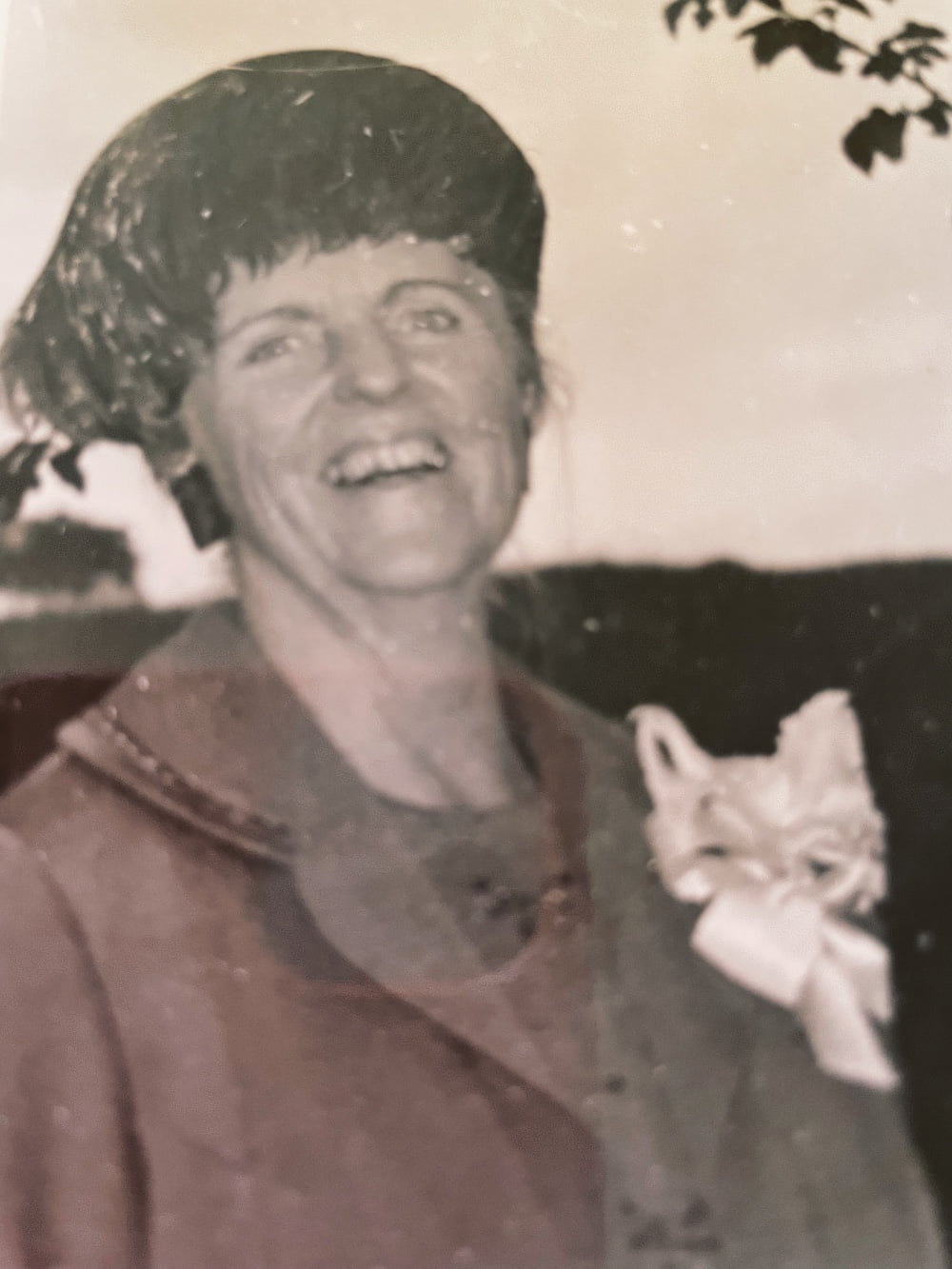 Much loved family having been coming and going and every person brings a bit of their life, a bit of their world with them. I have a poignant connection with my brother-in-law, as I write this I can’t recall if I have ever spoken to him about it. My mother-in-law was very dear to me, she introduced me to a way of being in the world that was new to me. I was still a young woman when she died, and it was so sore, such a loss. But at the time I was struck by the fact that no one sympathised with me, because she was my mother-in-law. It felt almost as if my grief was inappropriate. And then at the funeral her coffin was placed in a side entrance prior to the service. I quietly went and opened the door so I could go in and say a goodbye. Inside was Alf. Mom was also his mother-in-law, and he was sobbing his heart out. It validated my grief and made me look with new eyes at someone I did not know that well then. Yes, my grief did need validating. I had taught myself to live carefully, hiding feelings.

My daughter and grandson who moved quite far away a year ago has been visiting not only more often but for extended periods and that has been so healing. So, for the past two weeks we have had a little boy in and out of the house. The living room looks like a lego factory. Of course, there have been some changes ….the grandson is not much impressed by my building skills these days but at least I can still spin a tale about unknown planets at the drop of a hat. Our children and grandchildren are maybe in the end the most efficient teachers. In my life certainly my children shone nothing short of a spotlight on my failings. And in a completely different way so has my grandson! He has opened my eyes to how I could/should have dealt with my daughter and son!

This last month has felt brim-full of emotions. I felt that I needed to walk carefully, watch where I am going so that I don’t spill my feelings where they can maybe hurt others, or get in the way of new directions and new decisions. I have so often in my life been so very sure of right and wrong and not just for myself, but for others too! I still struggle with that but more and more I am able to at the very least keep my opinion to myself. Working at treading softly and allowing others and maybe even myself time and space to really see and having seen, change.

This decades long ongoing process of learning to love meant letting my guard down. Looking at people with soft eyes as the yoga instructors say. Always I had tried not to be hurt but now I needed to be willing to be hurt. It’s not a battle but a surrender. 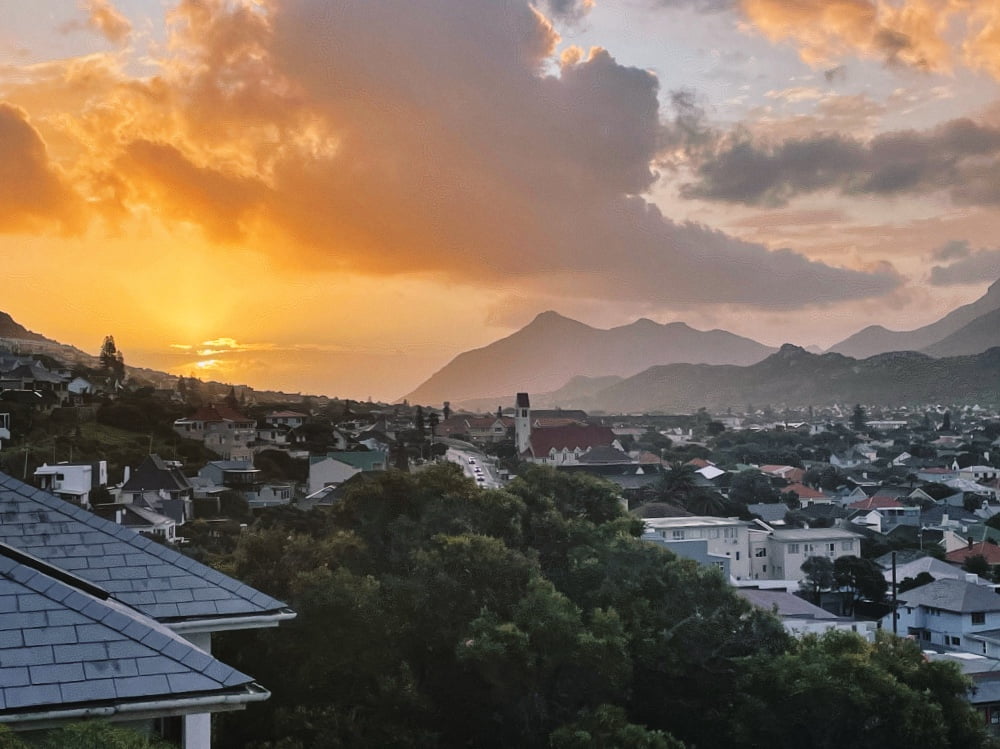 Page load link
wpDiscuz
0
0
I would love to hear your thoughts. Please comment.x
()
x
| Reply
Manage Cookie Consent
We use cookies to provide you with a great experience and to help our website run effectively.
Manage options Manage services Manage vendors Read more about these purposes
Preferences
{title} {title} {title}
Go to Top