In the time of Giants 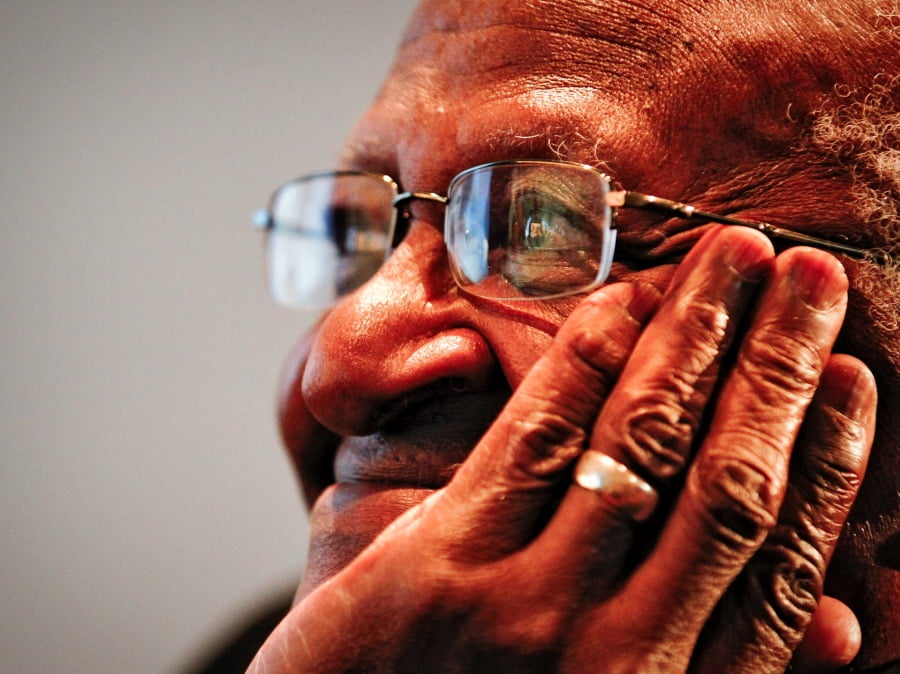 It was the best of times; it was the worst of times
– Charles Dickens –

In the year I was born the government of the day enacted the so-called group areas act. This meant that the different races in my country would now be separated as to where they could stay, work or have businesses. It meant that people would be, and were, forcibly removed from where they might have owned property and lived for generations. The town I grew up in enforced curfew on anyone who wasn’t deemed to be “white”. People of colour could be disrespected, denigrated, imprisoned, tortured and they were. Their homes and land were routinely stolen by the government. I have been trying to remember how I woke up to the fact that I lived in an evil time under evil laws. And worse, that I benefited from those laws. Because I grew up white. I was part of the 20 % of the South African population who could go where they liked and do as they pleased. My race and my language and my culture made me part of the beneficiaries and of the perpetrators of the system. 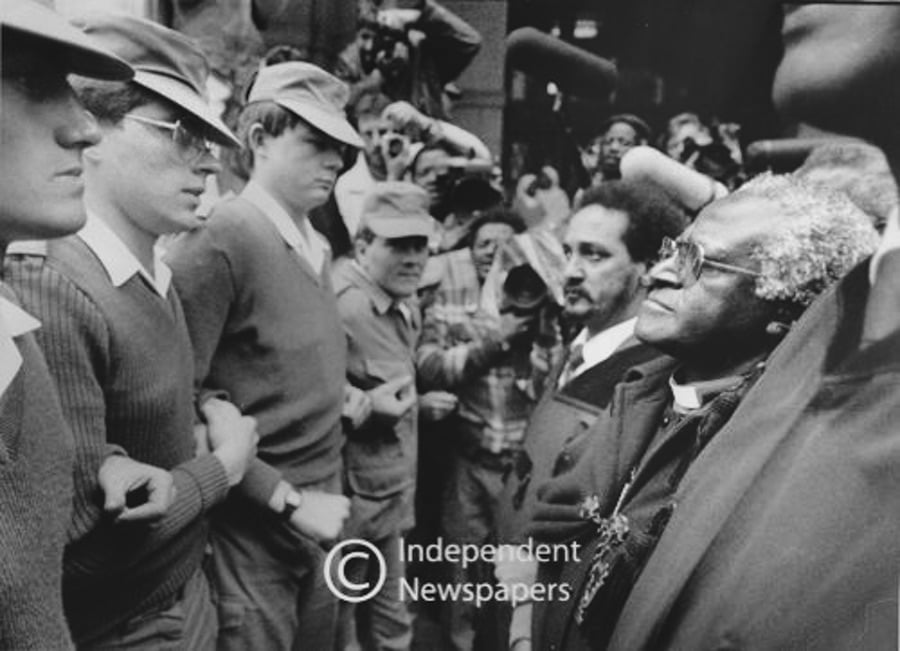 But how fortunate I was as well for I had been born in a time of giants! One of them is being buried today and my language is being used as part of the service. How extraordinary is that? Our beloved arch, emeritus archbishop Desmond Tutu died a week ago. By the time I was fourteen years old another giant had started his 27-year stint on Robben Island. But for me personally the person I was aware of day by day as he led protest marches, as he faced criticism and disrespect from the white community as he became dean, bishop and archbishop, was Desmond Tutu. It was the Arch who was visible and so voluble while Mandela though revered was, as we said: over the water. He was on the island.

The great soul is the person who has taken on the task of change.
If he or she is able to transcend fear, to act out of courage, the whole
group will benefit and each one, in his or her own life, will be
suddenly more courageous.
– Gary Zukav – 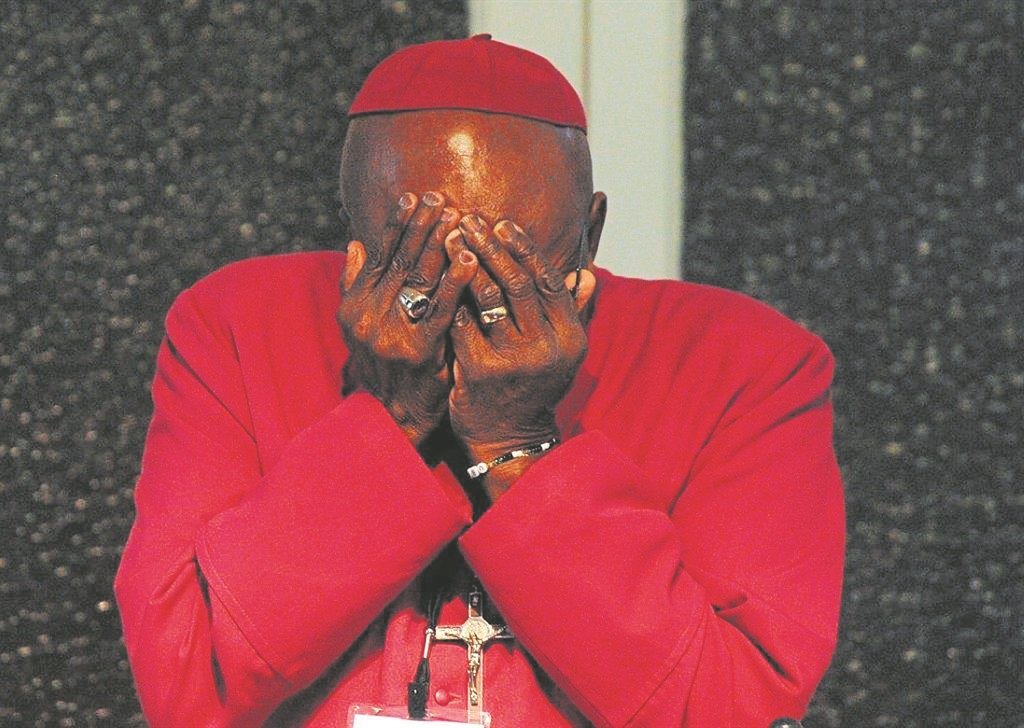 The Arch made us and the world face up to apartheid. The Arch it was who wept in public as he listened to a witness account of torture at the hands of the police. Oh, I sometimes feel so sad as I realise that things are being forgotten! The torture, the people who died “committing suicide” at police headquarters, the ones who are still missing. We lived in terrible times, under a terrible regime and the Arch never faltered then and once we had democracy, he never faltered either. He took on the cause of Aids, the LBGTQ community and he fearlessly embraced the Palestinian cause.

One has a sense of being bereft, being alone now that this man with his great heart has gone but another giant Graça Machel said during his memorial that each one of us must now become intentional, must pledge to enact what is good and right within our own sphere, in our own way. If we all do that, we can honour the arch and we can collectively take his place.

Overtaken by joy
Next

A new day and a new year

Thank you, Di. I am so glad you wrote this and have put it on Twitter.

wpDiscuz
1
0
I would love to hear your thoughts. Please comment.x
()
x
| Reply
Manage Cookie Consent
We use cookies to provide you with a great experience and to help our website run effectively.
Manage options Manage services Manage vendors Read more about these purposes
Preferences
{title} {title} {title}